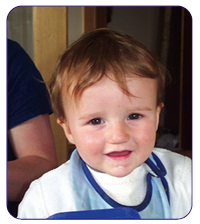 In 2007, 17-month-old Iain Goodwill was tragically killed in the driveway of his own home when another toddler took the keys to the family car from a hook in the kitchen and tried to start it, causing the car to lurch back and trap Iain under its wheels.

Sadly this was not an isolated incident. It's estimated that 18 children have been killed in driveway accidents between 2006-2012 and there have been many more near misses.

After this tragic accident, parents Mark and Helen set up the Iain Goodwill Trust to help increase awareness among parents of the risks their children face when playing in and around a car.

Mark says, "Car keys should never be left on display where inquisitive little hands might get hold of them - especially when cars can be so easily unlocked by pressing a button on the remote control."

We want to prevent this from happening to any other family.

There are no up-coming events 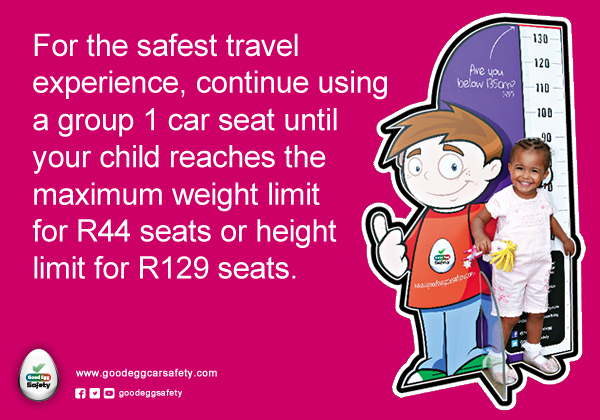